Labour Law in Spain: OTIS Advocaten is your legal advisor

Spanish Labour Law differs extensively in comparison with Dutch Labour Law. There are several differences, for example, in terms of types of contracts, probationary periods, non-competition clauses, salary payments, proceedings to carry out in case of sickness, the prior notice term and overtime.

Spanish Labour Law also presents lots of differences in terms of dismissals and from a procedural point of view in comparison with Dutch Law. A clear example of it is that in Spain the parties, before going to court, must go through a sort of mediation as an intermediate stage.

The law practice of OTIS Advocaten within the scope of Labour Law is composed of experienced labour lawyers looking closely at the evolution of Labour Law (inter)nationally, given their high level of specialization in the field. Our labour lawyers can assist you in all those issues relating to Labour Law that might arise. In this regard it does not matter whether your issue arises from either the point of view of the employer or the employee.

In case an issue related to Labour Law arises in Spain, like for example, the need to draft or to review a labour contract or to manage a dismissal (within the scope of a bankruptcy proceeding, for example), you can then contact our labour lawyers at OTIS Advocaten.

Your company in Spain

In practice we frequently see that certain Dutch companies are willing to expand their business activities in Spain. Our lawyers can take care of all the issues that arise regarding both Company and Labour Law.

When you are establishing a Spanish company and you are willing to hire employees, you have to take into account that Spanish Labour Law differs from Dutch Labour law in several aspects. For example, in addition to Spanish Labour laws, there are the so-called collective bargaining agreements (“convenios colectivos”), which are also applied to the labour relationships and differ from what is set out by law in several issues. Taking the Spanish system into account, we can offer, among other legal services, the possibility to draft a labour contract in accordance with Spanish Labour Law considering, if so desired, the labour terms set out in the Netherlands. Therefore, there might be a certain harmony regarding the labor terms. Managing the collection of your salary is also a service that can be provided.

We are happy to answer
your question!

Work and dismissal during Corona 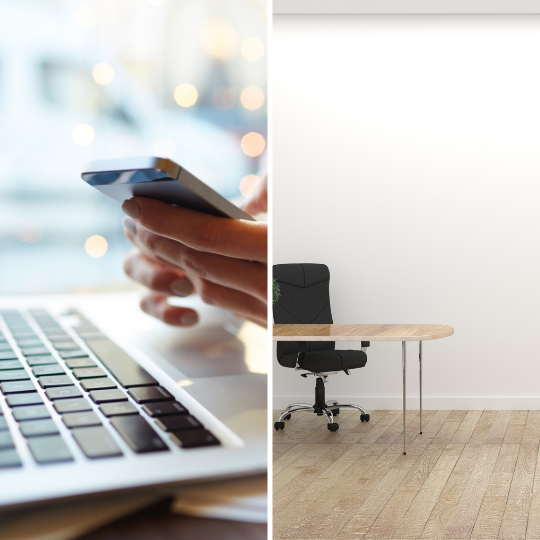 30 Oct 2020 Nicoline Rijken
We use cookies on our website to give you the most relevant experience by remembering your preferences and repeat visits. By clicking “Accept”, you consent to the use of ALL the cookies.
Cookie settingsACCEPT
Manage consent

This website uses cookies to improve your experience while you navigate through the website. Out of these, the cookies that are categorized as necessary are stored on your browser as they are essential for the working of basic functionalities of the website. We also use third-party cookies that help us analyze and understand how you use this website. These cookies will be stored in your browser only with your consent. You also have the option to opt-out of these cookies. But opting out of some of these cookies may affect your browsing experience.
Necessary Always Enabled
Necessary cookies are absolutely essential for the website to function properly. These cookies ensure basic functionalities and security features of the website, anonymously.
Analytics
Analytical cookies are used to understand how visitors interact with the website. These cookies help provide information on metrics the number of visitors, bounce rate, traffic source, etc.
Others
Other uncategorized cookies are those that are being analyzed and have not been classified into a category as yet.
SAVE & ACCEPT
Powered by

You can find out more about which cookies we are using or switch them off in settings.

This website uses cookies so that we can provide you with the best user experience possible. Cookie information is stored in your browser and performs functions such as recognising you when you return to our website and helping our team to understand which sections of the website you find most interesting and useful.

Strictly Necessary Cookie should be enabled at all times so that we can save your preferences for cookie settings.

If you disable this cookie, we will not be able to save your preferences. This means that every time you visit this website you will need to enable or disable cookies again.